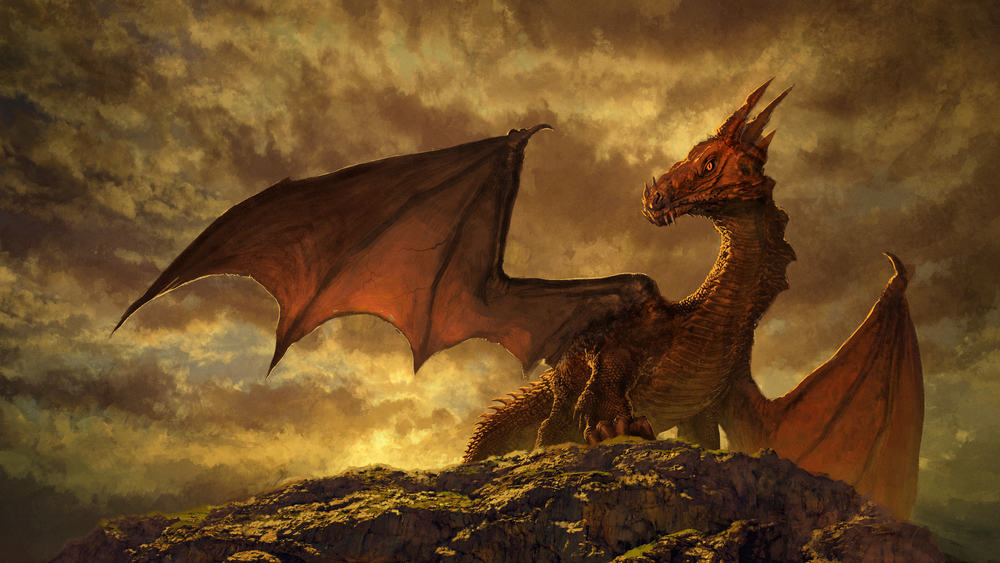 Dragons are mythical creatures that human beings have been telling stories about for centuries. Dragons are symbolic across different cultures and religions, but every culture has its own unique view of what the dragon represents.

In this guide, we explore how dragon symbolism is represented across cultures, religions, and folklore. We also discuss famous sayings that involve dragons, what a dragon symbol represents in a spiritual sense, and other cool information that you’ll enjoy learning, especially if you’re a fan of dragons. So let’s get started! 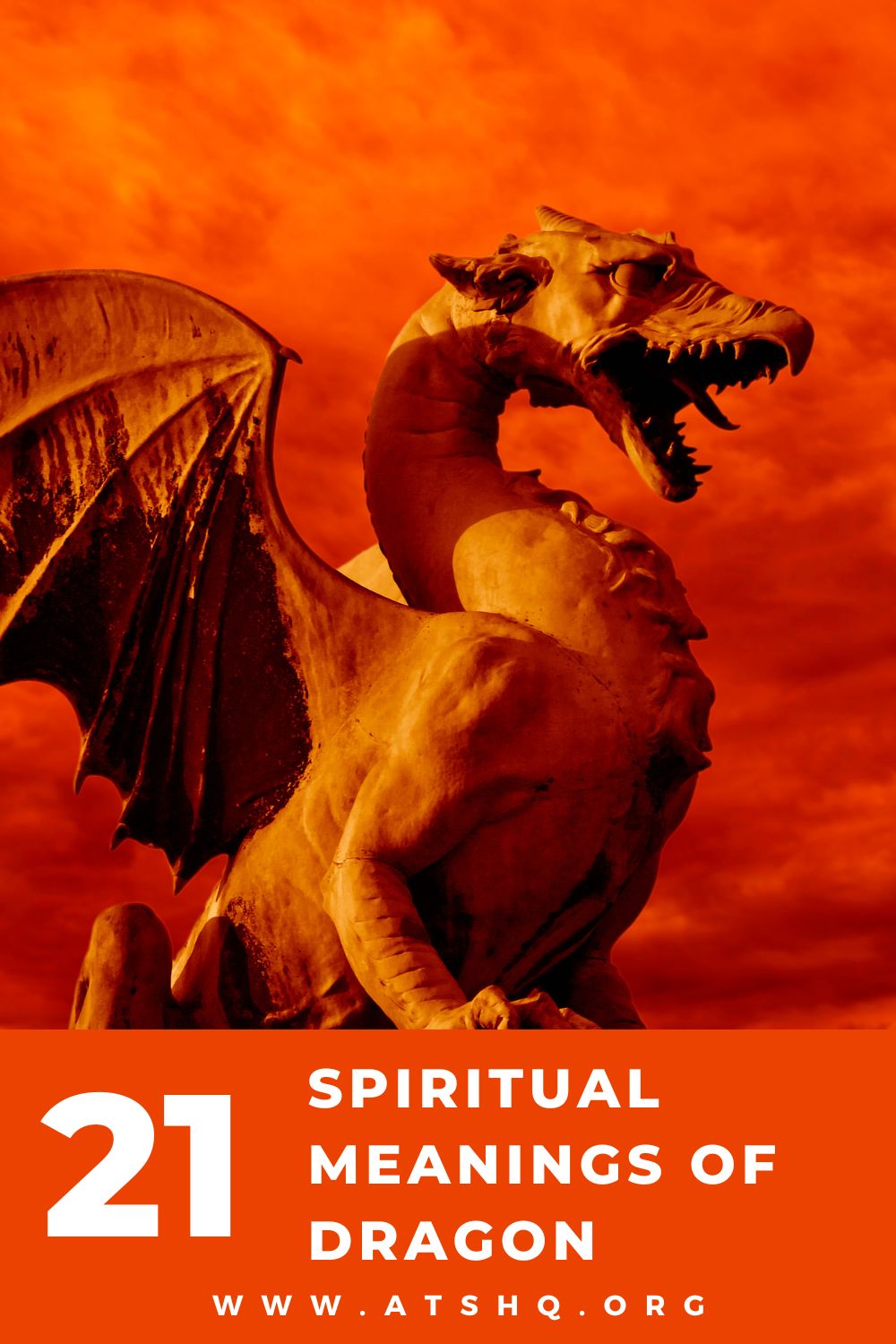 Across cultures, religions, and folklores, dragons are seen as powerful, all-knowing creatures who possess magical powers. Additionally, they’re often seen as protectors and masters of the four elements: air, water, fire, and earth.

But the dragon can also be a symbol of balance and harmony, good luck, good fortune, and power. Now let’s explore some of the main traits associated with dragons to get a sense of how different peoples have viewed dragons throughout time.

The dragon has long been associated with protection. This is why it’s great to have the dragon spirit as a spirit animal, for when you’re facing adversaries and tough times, it’ll fill you with courage and keep your foundation sound.

Even though the dragon is fierce, this doesn’t mean it’s evil or a monster. Actually, a dragon serves as a guardian, one that keeps your soul and spirit safe while acting as a guide all the while.

Often seen as all-knowing, the dragon is associated with intelligence, wisdom, and guidance. Many legends portray dragons as guides, advising heroes and providing much-needed clarity.

In such myths, it’s usually the insight of a dragon that leads the hero to overcome the obstacle or foe. You’ll often see dragons in temples because of their association with these three qualities. 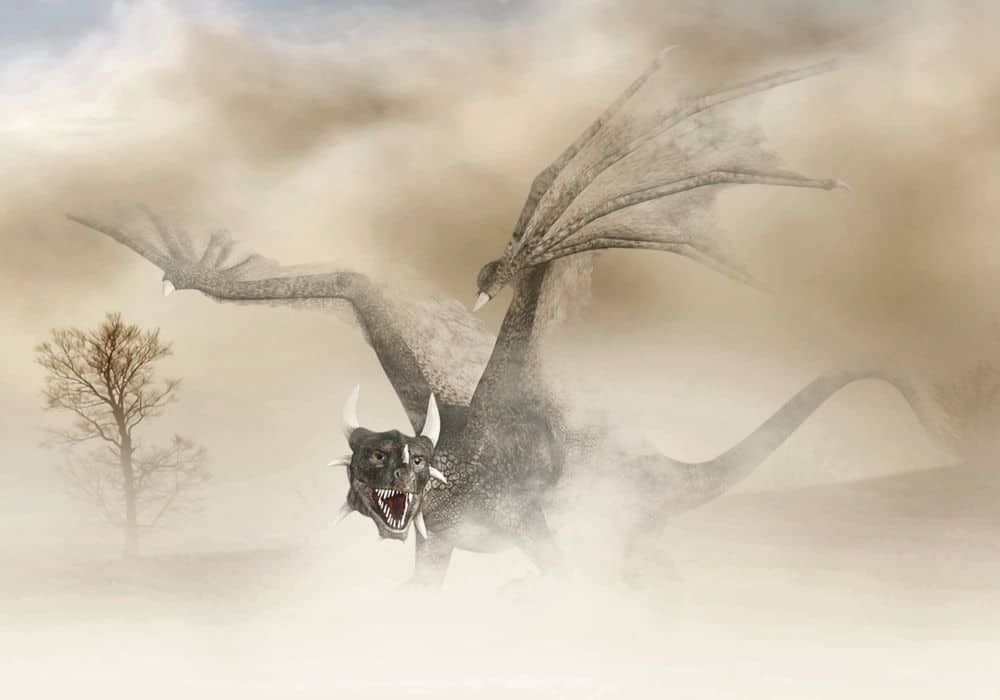 Dragons are large, magical creatures that resemble serpents and lizards. They have massive wings which allow them to soar through the heavens, their roars thunder across the earth and sky, and they can usually breathe fire.

Dragons have long been associated with magic, which in part explains why you’ll see them at shrines. And in some mythologies, just the sight of a snake-like dragon is enough to petrify a mere mortal, which shows just how magical these creatures are.

They also ensure harmony and perfect balance in their domain, often protecting intelligent animals and striking fear into those who take advantage of others. So if you take advantage of an innocent and pure soul, you may feel the wrath of their dragon spirit animal.

But not all dragons are good, and that there are both good and bad dragon spirits in itself ensures balance.

It’s believed that if you see a dragon in your dreams, good luck and prosperity are around the corner. And according to Feng Shui, good fortune, growth, and luck are all associated with the dragon. 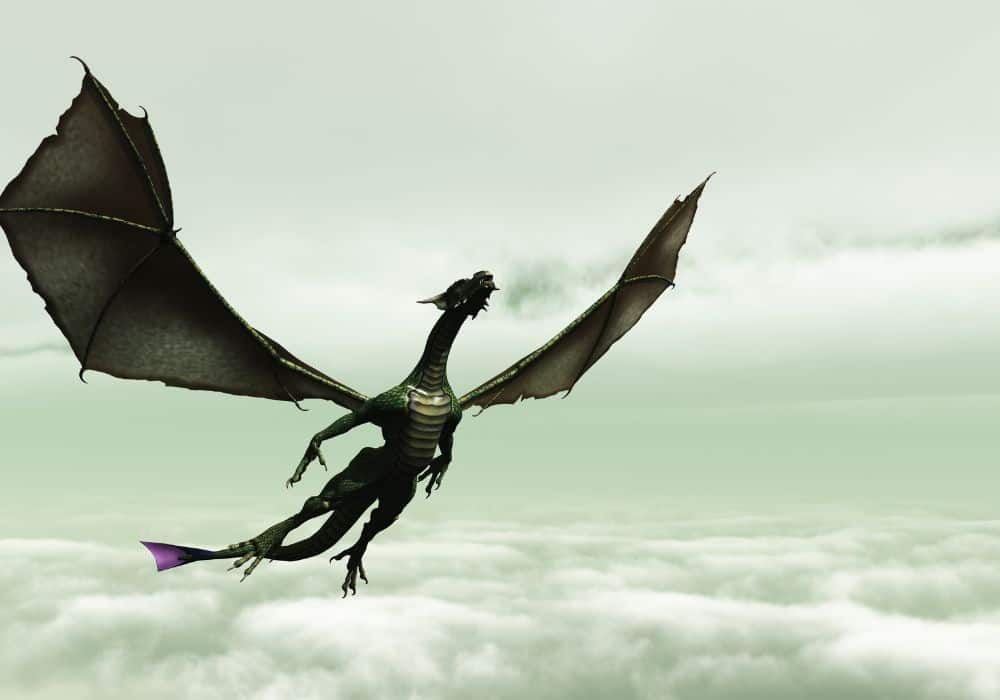 For centuries, the dragon has been a symbol for many cultures, especially those which populate America, Europe, and Asia. Whereas some cultures view the dragon almost like a deity, others see it as a protector and guide. Here’s more on how specific cultures view dragon symbolism:

As a symbol, the dragon is associated with protection, prosperity, wisdom, and luck in Chinese culture. And in Chinese mythology, dragons are particularly important, as it’s believed the sky is divided into nine domains, each of which is ruled by a specific dragon.

In ancient Chinese artwork, dragons are often depicted soaring through the skies, and they fly in all types of weather. The dragon sits atop the hierarchy in the Chinese Zodiac, and the color of a dragon symbol is important as well.

Moreover, according to Japanese mythology, a dragon is comprised of different body parts from different animals. Specifically, a dragon would have the body of a reptile, the paws of a tiger, talons like an eagle’s, a hairy camel’s head, deer horns, and ox ears. And unlike Chinese dragons, Japanese dragons only have three claws—not five.

Celtic dragon symbolism is a big deal in Celtic culture. The red dragon specifically is often associated with power and prestige, which in part explains why it’s the national symbol of Wales.

Heroes in Celtic folklore are always battling dragons, but not all dragons are evil according to Celtic mythology. In times of war, the Celts would decorate their armor with dragon symbols, as they believed doing so would provide protection, enthusiasm, and the will to win a tough fight.

Although the term “dragon” is rarely if ever referenced in Native American mythology, there are plenty of stories that revolve around lizards, serpents, and other snake-like creatures.

In fact, there’s one about a dragon-like creature, referred to as the Thunder Lizard, and another which references an Apache hero who slays a devil-like, child-eating flying creature that in many respects resembles a dragon.

In the Bible, the dragon is referred to as an adversary of God, and in the Book of Revelations, the Beast is a dragon-like creature. Additionally, a dragon is sometimes depicted as the ruler of Hell.

What Do the Four Element Dragons Represent? 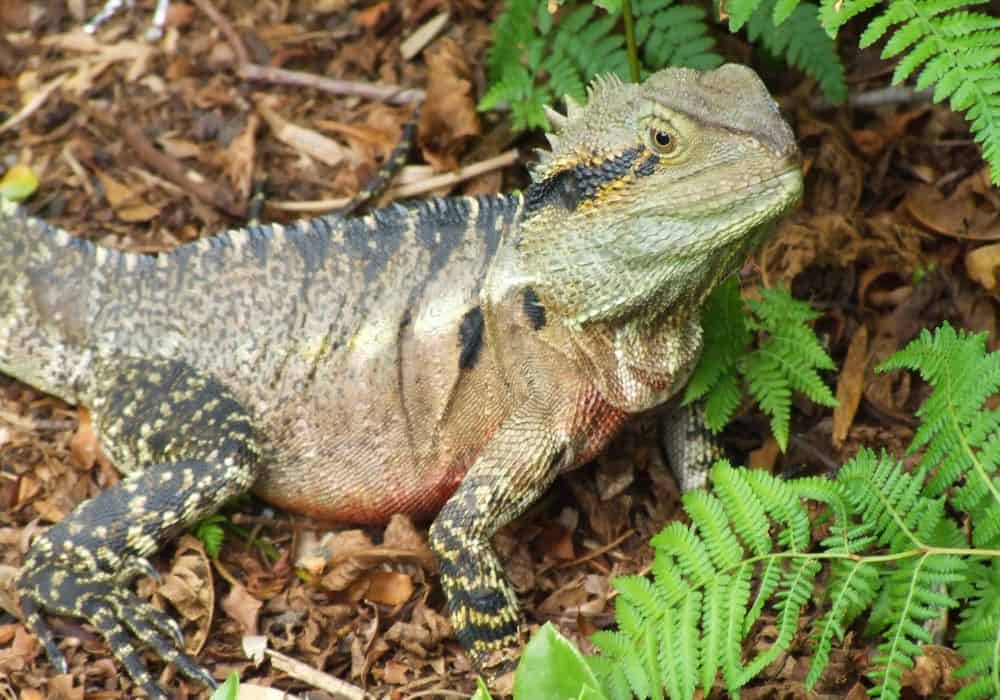 Since dragons are often seen as the masters of the elements, there are four elemental dragons, and each dragon is symbolic of different traits:

You call on the air dragon when you’re looking for clarity, wisdom, and inspiration. By channeling this spirit animal’s energy, you can more easily come up with new ideas, focus on positive thoughts, and have productive interactions.

The water dragon is a compassionate and courageous dragon, and channeling its energy will help you focus on the important things in life. You’ll have compassion for others and you’ll be motivated to face what’s ahead.

Channeling the earth dragon’s energy will bring power, wealth, and prestige. This dragon is also associated with spirituality, so you should channel its energy if you’re looking to connect with yourself, the world around you, or the spiritual realm.

What Is a Dragon Power Animal?

If you manifest the energy of a dragon power animal, you’ll feel more powerful, confident, and able. You’ll be imbued with both physical and mental power, and you’ll be protected from harm when you confront your enemies. Many individuals who believe in power animals call on the dragon before they’re about to face a dangerous situation.

What Is a Dragon Totem Animal?

A dragon totem animal is powerful, and calling upon its energy will help you heal, change for the better, and face tough circumstances. You’ll feel stronger both physically and spiritually after you’re imbued with the dragon’s energy, and you can tackle challenges as well as reflect in deep meditation.

At this point, it should be clear that the dragon is a symbol of many qualities across cultures and religions, and although different tribes view dragons in their own unique ways, there is a lot of overlap when it comes to how dragons are perceived across different groups of people.