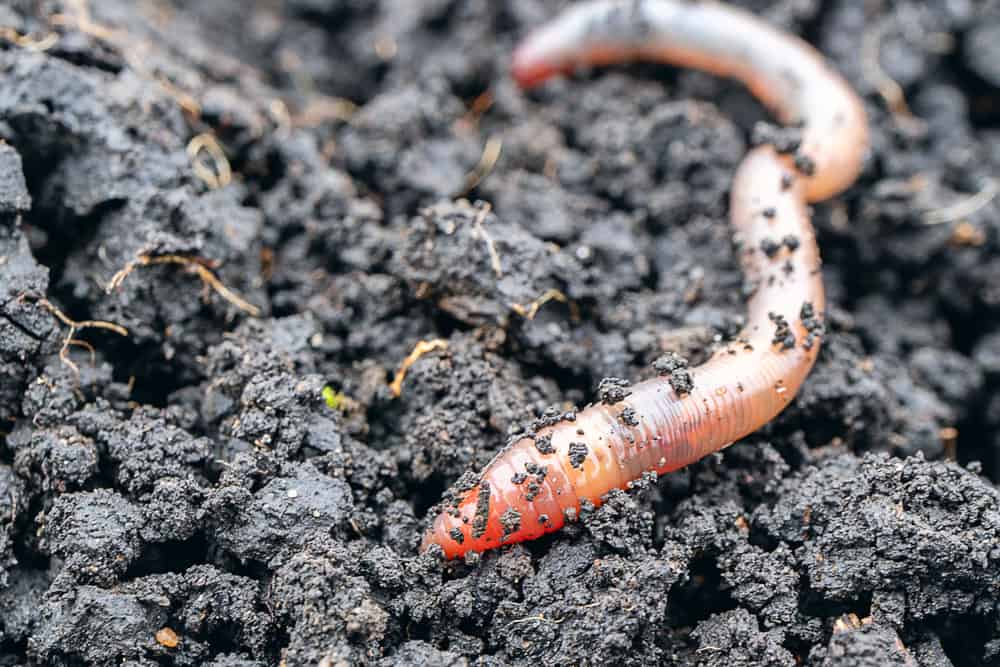 The sight of worms sickens some people, and others find them interesting. It’s fascinating how they move without limbs or know where to go, considering they have no eyes. They cant smell, but can they taste?

Worms have long cylindrical bodies with no limbs and eyes. They differ in size depending on the species. Some are microscopic, whereas others can grow up to 58 meters long such as the African giant earthworm.

Worms are widely distributed, with some inhabiting marine, freshwater, or terrestrial areas. Other species of worms are known to be parasitic and inhabit the bodies of living organisms.

From a human perspective, worms are beneficial as soil conditioners. These are products added to the soil to improve the fertility of the ground.

Many worms lack muscles that help them move, and most are dependant on animals or other forces as a means of transportation. Few species of worms use specialized muscles to advance on their own.

Parasitic worms depend on foods consumed by their hosts to survive. In contrast, worms that live in water bodies make a meal of bacteria and algae. Water-dwelling worms will also feed on sand and soil.

Earthworms are known as burrowers, meaning they live underground. They leave their burrows at night, mostly when the weather is damp and cloudy, searching for food. 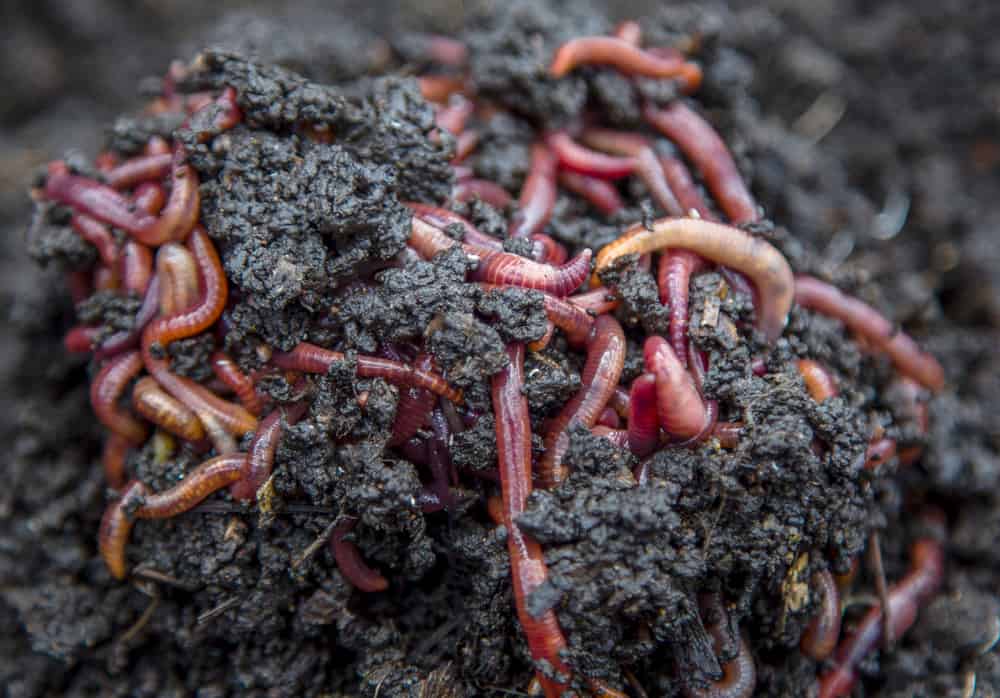 You can find earthworms in soils rich in decomposing organic matter, normally in lawns, gardens, and irrigated farms, among other places.

Earthworms are cold-blooded, meaning their body temperatures vary with the surrounding temperature.

They eat dead organic matter. Earthworms ingest the food together with the soil then excrete the undigested food in the form of worm casting.

As hermaphrodites, worms possess both male and female reproductive organs

and don’t require a mate to reproduce. Most worms reproduce by splitting themselves in half, bringing forth an identical individual. The process is known as transverse fission.

Earthworms feed on dirt rich in decaying matter and obtain most of their nutrients from the soil. Worms spend a large portion of time feeding on dirt and excrete (poop) as they go.

In the process, they fertilize the soil and contribute significantly to the environment. Worm casting provides a natural, well-balanced diet for plants.

Worms’ diets vary depending on the habitats they inhabit, as previously discussed. However, they are mostly known to feed on organic matter. Below are several foods worms like to most: 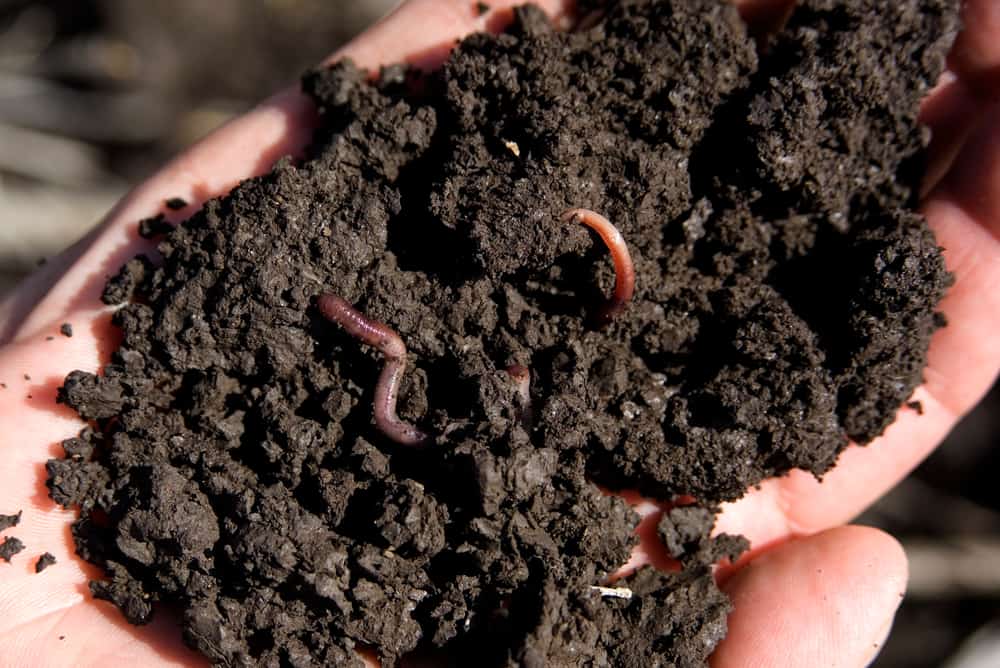 Like every other creature, worms also have preferences when it comes to what they eat. Sometimes foods they consume can be harmful if not fatally toxic to the worm.

So, here are some items to avoid feeding your worms:

Worm composting is where you use worms to recycle food scraps and other organic matter into helpful soil material called vermicompost/ worm compost.

Following these simple steps will be a win-win situation for both your worms and yourself. They get free food, and you get better soil to grow more food or other plants. And with patience, you’ll reap what you sow.

How quickly do worms multiply?

Worms multiply swiftly and are usually ready to reproduce in about a month. Depending on the environmental conditions, they can take up to six months to reach full size.

How do you tell apart the head and the tail of an earthworm?

An earthworm’s head is close to its citellellum (saddle). Earthworms also tend to proceed with their heads when moving ahead. Therefore it’s always facing the direction it’s moving.

Why are some earthworms colored and others are not?

Earthworms have colored skin to protect them from the sun. Worms that feed on the surface commonly have dark backs to avoid skin damage from the sun’s harmful ultraviolet rays.

If you carefully look at a nightcrawler, it has a dark head and a light tail, showing that they keep their bottom buried in the ground when they feed.

You may have once considered the gross or disgusting, but now you know better. With the knowledge of what worms like to eat most, you can invest in your worm dip.

You could also make use of the soil to better your gardening or, better yet, venture into farming. The opportunities are limitless.