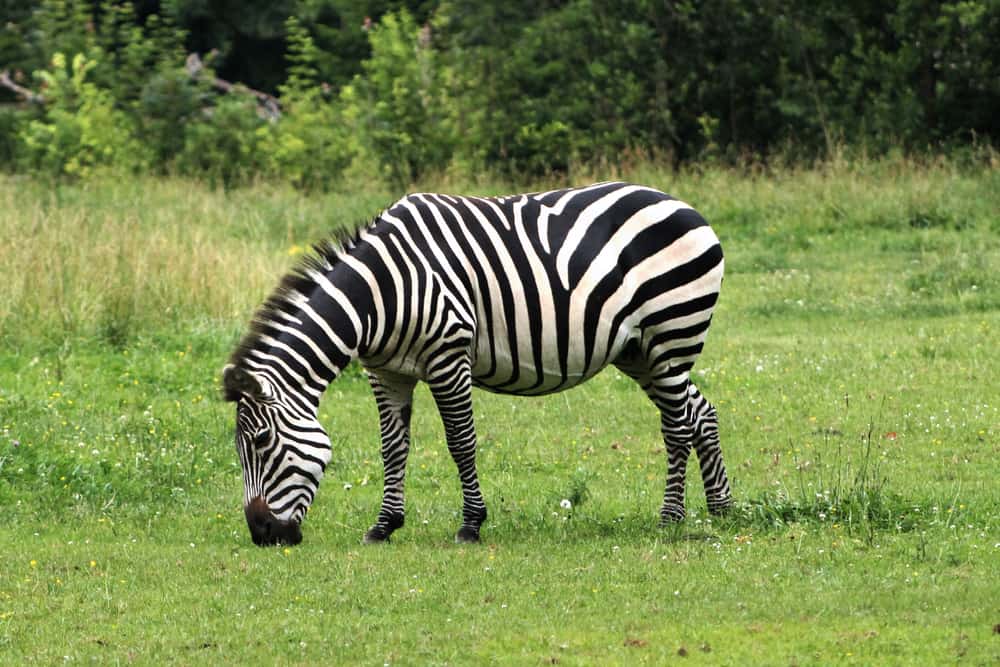 In the animal world, herbivores are organisms that only eat plants. Their diets consist of plant parts such as flowers, leaves, nectar, fruits, and roots. Although you may associate herbivores with small animals, they can grow quite large and play a big role in the food pyramid. As you might imagine, it takes a lot of food to give a large herbivore the energy it needs. That is why herbivores may spend a large part of their day eating. Many herbivores are found living close to humans, such as rodents, rabbits, cows, horses, and camels.

The food chain is a hierarchy of species that provides energy and nutrients for other organisms. An animal’s diet defines where it sits on the food chain. These food chains are made up of several trophic levels that show an organism’s function in an ecosystem.

The primary consumers are herbivores. They live at the second trophic level and consume producers, such as grass. Only 10% of energy moves from one trophic level to the next for each level. This means that only around 10% of the energy contained in the plants that herbivores consume gets absorbed.

See how these plant eaters survive and thrive by reading these herbivore facts below.

Herbivores come in a variety of forms. They can be found all around the world, in all climates. From parasitic plants, insects, squirrels, and chipmunks to cows and even elephants, these peaceful animals come in all shapes and sizes.

As presented in the 5050 Community video, animals have developed different ways of extracting as much energy from their chosen food source. In the world of herbivores, there are 2 main ways of processing plant matter and two types of animals: ruminants and animals with hind-gut fermentation.

Many herbivores eat a variety of plants, while others eat only one type of plant, according to www.livescience.com. Those who specialize in one type of plant have their classifications. As referred to by Encyclopedia Britannica, based on the plant substances they eat, they can be

Herbivores can also be separated into two different categories based on their feeding strategies: grazers and browsers.

For a land animal to be classified as a grazer, at least 90% of its food must be grass, while a browser must consume at least 90% of tree leaves and twigs. The term “mixed-feeding” refers to an intermediate feeding strategy. Sheep, for example, are intermediate feeders with grazer and browser characteristics. Usually, these feeders can eat selectively while still tolerating significant amounts of fiber in their diet.

What do different types of herbivores eat? 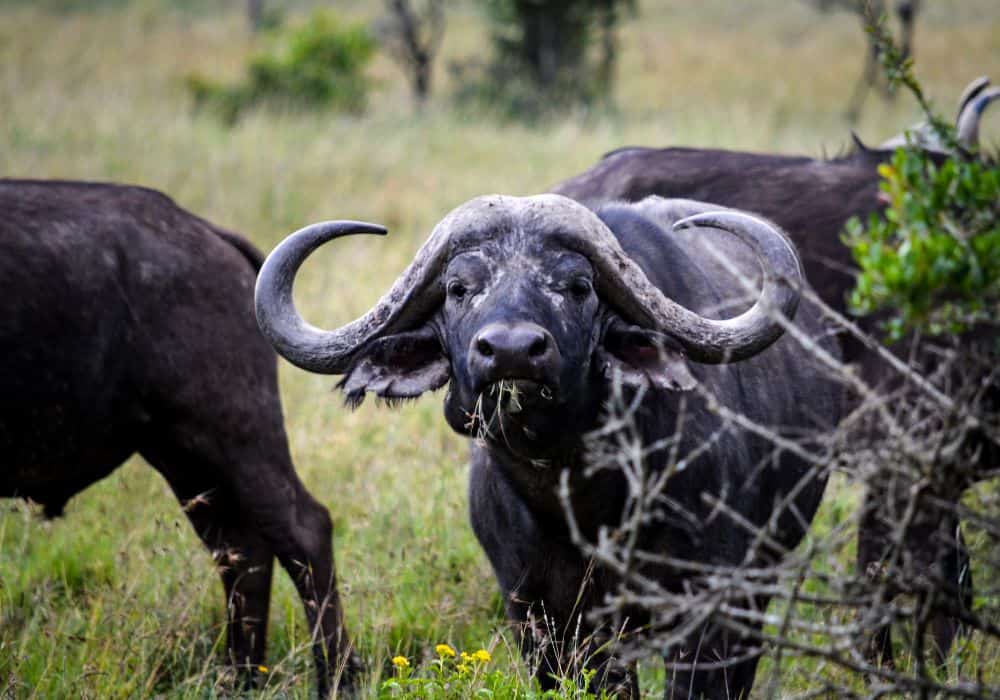 Herbivores vary in the plant matter they consume. In conformity with Thoughtco, some herbivores consume only certain parts of plants.

Herbivores are defined as per the plants they consume. Here are a few examples of the most widespread categories:

What are the differences between the digestive systems of herbivores, carnivores, and omnivores?

Carnivores, omnivores, and herbivores all have very different digestive systems. Carnivores have only one stomach chamber. All of the nutrients in their food are absorbed through the small intestine wall with enzymes produced by internal glands. Herbivores frequently have multiple stomach chambers, a longer digestive tract, and a bigger cecum. Ruminants are herbivores that have numerous stomach chambers. Omnivores fall somewhere in the middle.

Following Thoughtco analysis, the process of digestion begins with the teeth. Herbivores have large, flat teeth that are used to grind up plant material. Carnivores, on the other hand, have mostly sharp, pointed teeth for breaking flesh. Omnivores can have both types of teeth.

Herbivores chew for a long time, with their jaws moving up and down and side to side to grind down plant matter. Carnivores only move their jaws up and down and do not chew food. If you own a dog or a cat, you can witness this firsthand. They do not chew their food; instead, they snap with their teeth and swallow it. You can also watch this YouTube video of lions or tigers and notice that they do not chew their meals; instead, they gulp them whole.

Carnivores have the ability to swallow their food whole due to their acidic saliva and powerful stomach acid. Herbivores, on the other hand, have alkaline saliva and low stomach acid. Carnivores are far less susceptible to E. coli and salmonella, which are dangerous bacteria that are frequently found on improperly handled or underdone meat products.

According to National Geographic, omnivores have evolved a variety of characteristics that allow them to consume both plants and animals. Omnivores, including humans, have a combination of sharp teeth (for ripping muscle tissue) and flat molars (for grinding plant matter). Some omnivores, such as chickens, have no teeth and eat their food whole. To process food, omnivores have a stomach with one or more chambers and a specialized digestive tract.

An animal or insect that only consumes plant-based foods like grasses, fruits, leaves, vegetables, and roots is known as a herbivore. Only living creatures that require photosynthesis are consumed by herbivores. Herbivorous animals come in a variety of forms. Herbivores are further classified based on the type of food they primarily consume for their diet or the way they digest it.

Herbivores are different from carnivores and omnivores. They have gut bacteria, longer intestines, and flat molar teeth that help them break down the cellulose in plant meals. They have evolved several features that help them survive and thrive while eating low-energy foods.

A lot of these specific herbivore traits can be considered both helpful and inconvenient, but they all play a role in making the food chain work.