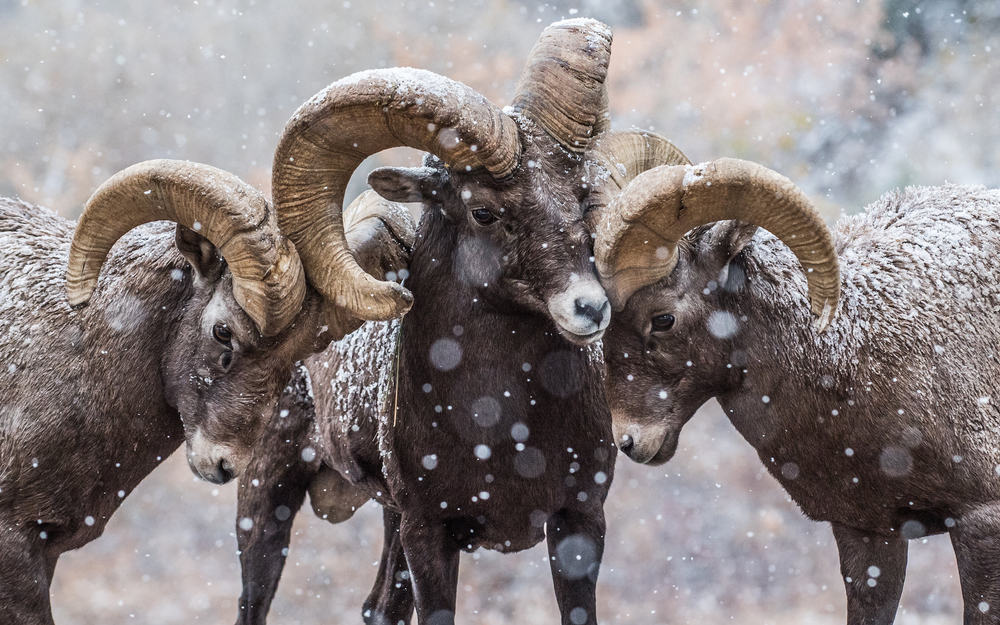 Rams are male sheep, and their horns are one of their most distinguishing features. These horns are made of a tough protein called keratin. Rams use their horns for fighting other rams for mates, as well as for defense against predators. Unlike lamb’s wool, which is soft, rams’ wool is coarse.

Bighorn sheep rams are quite an ancient symbol, appearing in many cultures throughout history. In some cultures, the ram symbolizes strength and power while it represents fertility and abundance in others.

The Origin of the Ram Symbol

The Meaning Of The Ram Symbol

As a symbol, the ram often represents strength, determination, and courage. Rams are also seen as symbols of fertility and abundance due to their ability to produce large litters of offspring. In some cultures, the ram is also seen as a symbol of virility and masculinity.

Rams have been used as symbols in many different cultures throughout history. In some cultures, the ram is seen as a positive symbol of strength, power, and abundance, while in others, it’s seen as a negative symbol of aggression and violence.

In India, the ram is considered a sacred animal and is often depicted in Hindu artwork and as Indra in Hindu mythology.

In China, the ram is one of the twelve animals associated with the Chinese zodiac. The ram is also a popular symbol in heraldry and has been used as a symbol by many different military units and organizations throughout history.

The ram is a widely recognized symbol whose meaning can vary depending on the culture in which it is found.

In many Native American cultures, the ram is seen as a sacred animal. In some tribes, rams are associated with the sun and are seen as a symbol of power. In other tribes, rams represent wisdom and knowledge. Rams also play an important role in many Native American myths and legends. For example, in the Navajo creation story, the ram is one of the first animals to be created. In the Hopi tribe, the ram symbolizes rain and fertility. 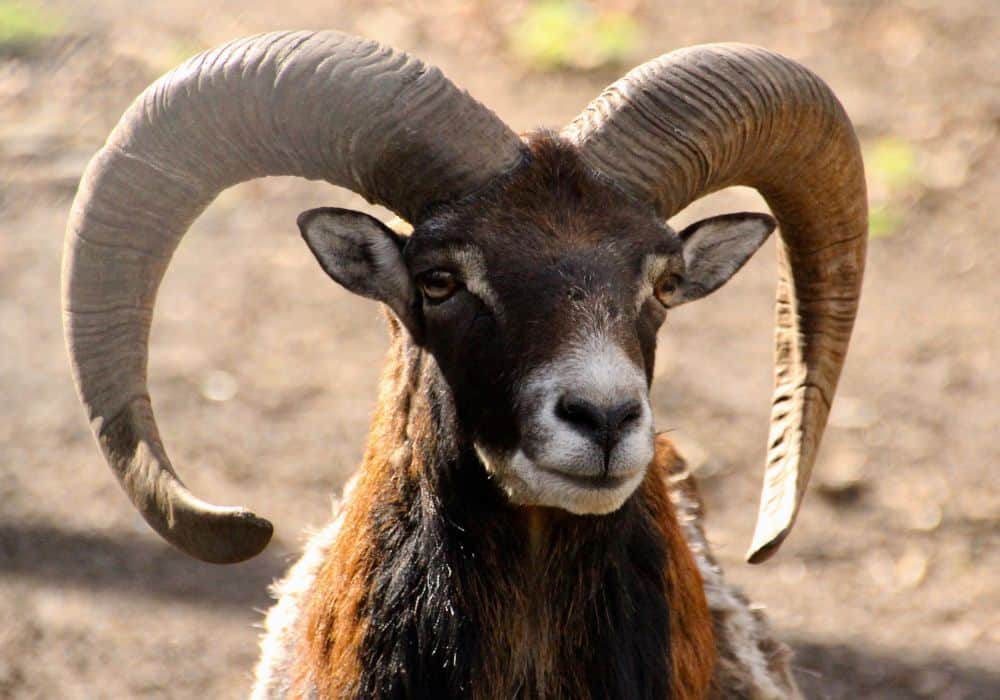 The ram was also a sacred animal to the ancient pagan religions of Europe and Asia. In these cultures, the ram was often associated with fertility and virility. The ram horns were seen as symbols of strength, power, and virility.

The Celts also revered the ram as a sacred animal. In Celtic mythology, the animal is often associated with the God of war, Cernunnos. God Cernunnos is typically depicted as a bearded man with horns. He is also sometimes shown with a ram-headed serpent.

The ram is one of the animals associated with the Celtic Goddess Brigid. She is sometimes referred to as “Brigid of the Black Bull.” Irish mythology tells a story about how Brigid turned a black bull into a ram. 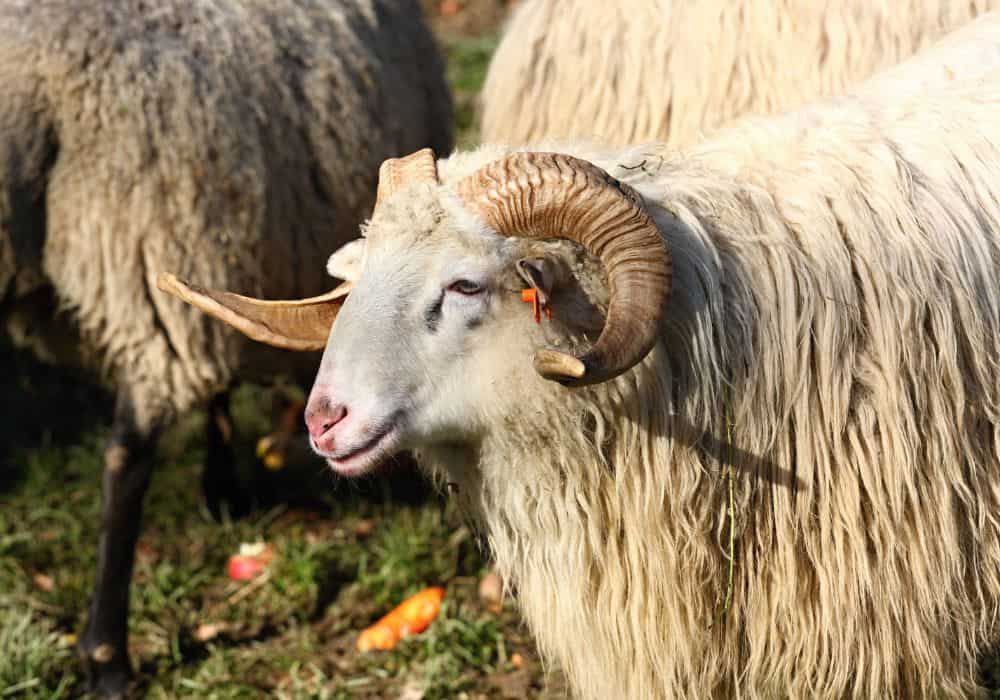 What Does Ram Tattoo Mean?

One of the most popular interpretations of ram tattoos is that they symbolize power and strength. The ram is a very powerful animal and has been known to charge at full force into even the most formidable opponents. This makes it a very popular choice for those looking for a tattoo representing strength and power.

Another interpretation of ram tattoos is that they symbolize good luck and prosperity because the ram is associated with fertility. In many cultures, the ram is seen as a symbol of new beginnings and good luck. This makes it a popular choice for those looking to start a new chapter in their lives.

No matter what your interpretation of ram tattoos may be, there’s no doubt that they make for some pretty cool designs. If you’re looking for a unique and meaningful tattoo, then a ram tattoo may be the perfect choice for you. When choosing a design for your ram tattoo, there are several different designs to choose from, and you can even get creative and come up with your own design. 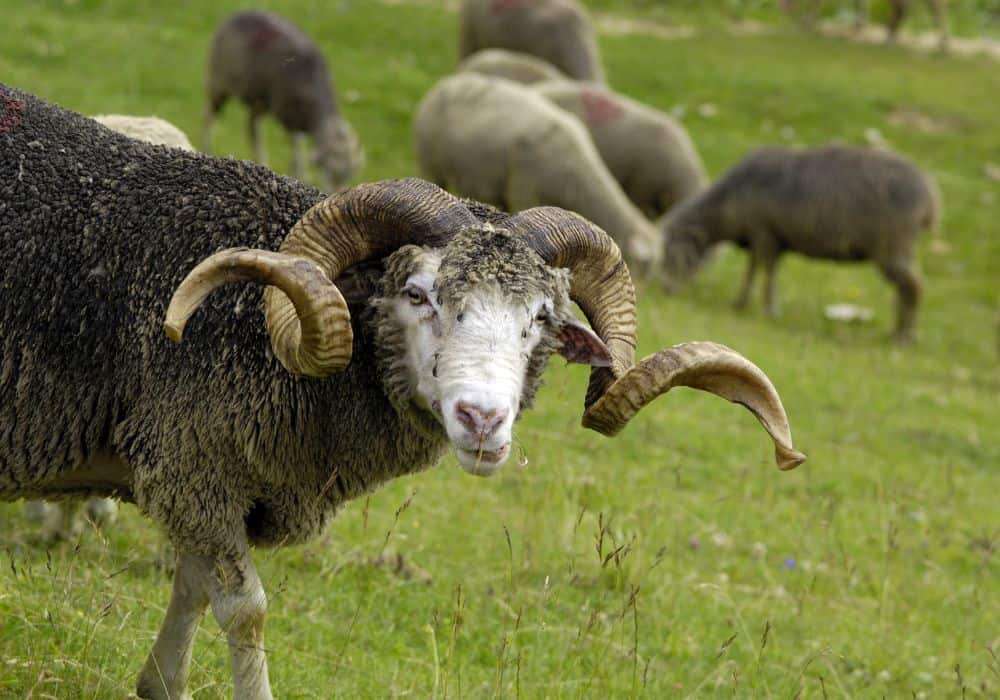 The ram is a popular symbol in heraldry. It is often used as a charge, as a supporter, or as a badge. Rams have many different meanings in heraldry, depending on the context in which they are used. Rams are often used as charges in heraldry,  especially in Germanic heraldry. They can be used to represent several different things, such as strength, virility, or courage.

Meaning Of Ram Encounters In Dream

If you’re being chased or trapped by a ram in your dream, it may symbolize some fear or vulnerability that you feel in your waking life. Alternatively, this may be a sign that you aren’t facing up to some head-on problem or challenge.

If you’re fighting with a ram in your dream, this could represent some inner conflict or struggle that you’re currently dealing with. Alternatively, this may indicate that someone or something is blocking you from achieving your goals.

If you’re riding a ram in your dream, it may symbolize strength, power, and determination. You may feel confident and in control of your current situation, which may signify that you’re going through a period of good luck.

If you see a ram in your dream, it may symbolize fertility, virility, and masculinity. Alternatively, this may also signify that you are feeling sexually frustrated or blocked.

If you kill a ram in your dream, this could mean some kind of sacrifice or death you’re facing in your waking life. It could also signify that you’re ready to let go of something or someone who is no longer serving you.

Encountering a ram in a dream can have many different meanings, depending on the situation.

Ram is symbolic of many different things across various cultures and religions. They are often seen as symbols of power and strength but can also represent good luck and prosperity. With its golden fleece and big horns,  the ram is an impressive and fascinating creature bound up in a great deal of history and mythology. People with ram spirit animals may be similarly endowed with strength, determination, and a benevolent and generous nature.