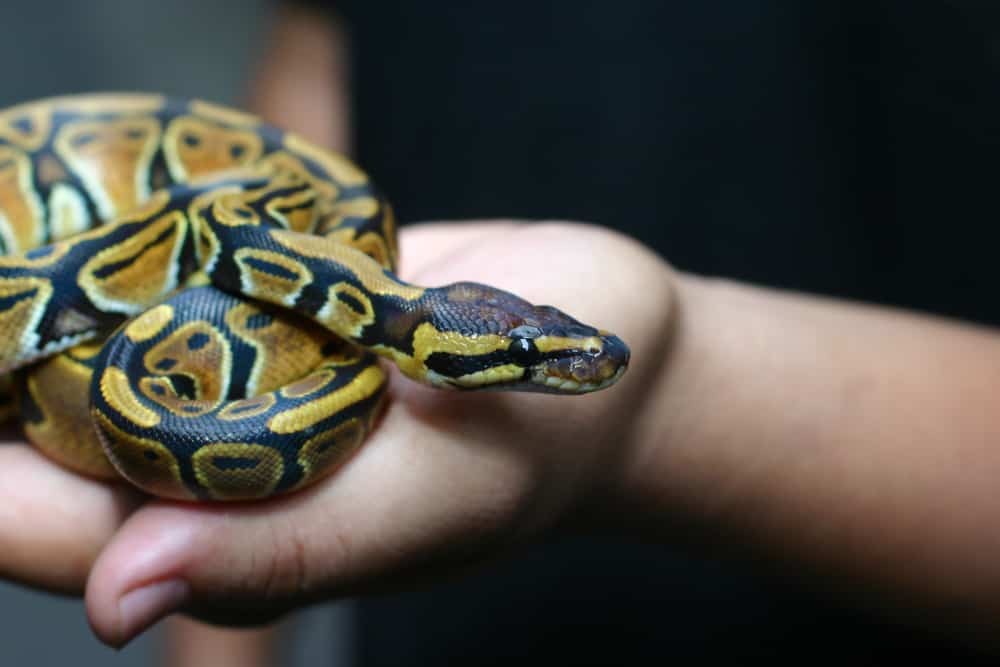 Looking after a pet snake is a wonderful experience but what exactly do these carnivores eat? Is just any type of meat ok? And how do you feed predators, is live prey a must? Additionally, you may have heard that snakes can go on for a while without eating but how often do snakes eat and how long can you delay their next meal?

What Do Snakes Eat? 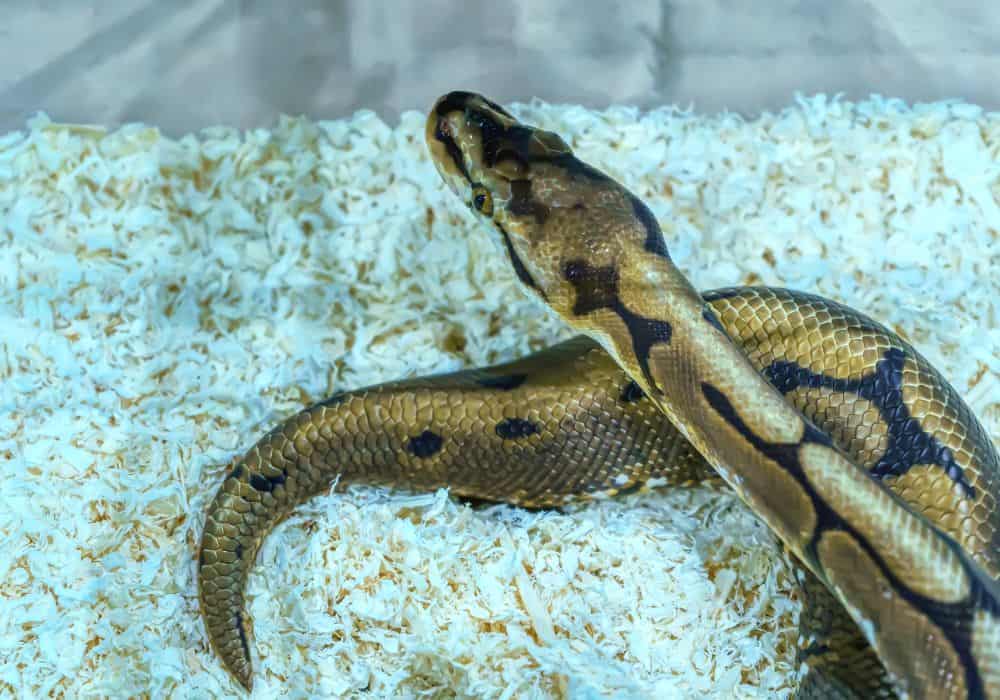 The exact diet your snake would prefer depends on its type and age. All species of snakes should be researched independently as there are some key – even if often small – variations in their diets. The easiest distinction is that some species prefer warm-blooded prey while others go more for cold-blooded prey.

In general, these reptiles are all predators that eat all types of mammals, amphibians, birds, and even other snakes. Rats, mice, other rodents, rabbits, frogs, lizards, baby chicks, eggs, fish, earthworms, slugs, or insects for certain species of smaller snakes – all those can be suitable food for most snakes.

The rule of thumb is that the prey you feed your pet snake must be:

The first point is hugely disappointing to some people as they derive great pleasure from watching their snake hunt its live prey. And we obviously can’t tell you how to look after your snake but if you want to keep your pet healthy, pre-killed prey is much safer and better.

Plus, using such prey is easier as you don’t have to look after live animals such as mice and then kill them – instead, you can buy frozen prey to store it easily in your fridge and then thaw it when it’s feeding time.

How Often Do Snakes Eat?

One of the many great things about snake pets is that you don’t need to feed them that often. Smaller or younger snakes should usually be fed twice a week while adult and/or larger snakes can be fed once a week or even once every couple of weeks.

That’s because these cold-blooded animals are built to conserve energy and therefore don’t need that much to survive. So, all you need to do is toss a piece of pre-killed prey in your pet’s tank once a week and it will gulp it in one bite and go to rest while the slow digestion process does its job.

There are some outliers where more or less frequent feeding may be necessary. For example, if your snake is in the process of shedding its skin, it may not be feeling hungry. You can still try tossing some pre-killed prey in the tank but if your snake doesn’t have an appetite and ignores it, it’s better to remove the food and try again the next day.

On the other hand, female snakes near breeding season can be fed a bit more regularly. Similarly, depending on your snake’s age and health, your veterinarian may instruct you to feed it more often than the expected average for a while.

How often should I feed my snake?

For a more precise feeding schedule, you’re going to have to look into your snake’s species as well as consult with your vet. This applies to the specific type of snake food you choose too.

In general, most snakes in captivity can feel just fine with gerbils, rats, hamsters, or a small mouse. All of those are easily available from pet stores.

How long can snakes go without eating?

For most species of snakes, especially those on the larger side, a couple of weeks with no food is not a problem. This tends to be more than enough time for most snake owners to plan a nice vacation without having to call someone over to feed their snake. If two weeks are not enough, however, most adult and healthy snakes can easily go even more without food.

Again – the exact species of your snake will determine the exact period, but a few weeks with no food are usually not an issue for healthy adult snakes. Many species can even last for months without food. Generally speaking, however, the 2-month mark is seen as a good limit to adhere to.

There are species that can safely last longer than that too but the risk of starvation and health complications starts raising after that point. And then, there are snake species – usually the ones of the smaller size – for whom two months or eight weeks isn’t just a recommended maximum but is the absolute maximum as they will almost certainly start starving after that.

So, if you want to be extra safe and err on the side of caution, we’d say that you shouldn’t leave your snake without food for more than 8 or even 5 or 6 weeks. Additionally, it should go without saying that you can’t repeat such 2-month periods too often – once a year is ok but you can’t just feed your snake six times a year.

While snakes are easy to feed once you get the hang of the feeding process, there is a learning curve. Needless to say, being careful while you’re still learning is an absolute must as snakes – both venomous snakes and constrictors – can deliver some very nasty bites.

To make sure that everything goes smoothly, let’s go over some parting snake-feeding tips:

Snakes are a fun pet to have and, contrary to popular belief, they are not that difficult to look after once you get the hang of things. Feeding them is easy and quick, and doesn’t even need to be done that often, especially if you have an adult male of a larger species.

What’s more, if you have to travel, most adult snakes can survive relatively comfortably without food for as long as 2 or 3 weeks. This is phenomenal for the pet owner as it means that you don’t need to have anyone come over and look after your snake for you. All you need to do is set up your snake’s environment right so that it’s comfortable during its downtime.

Of course, all this is just indicative as snakes come in many different shapes, sizes, and species. So, before you do anything, you will need to research your particular snake’s species, age, size, and biological sex.